Over a decade has now passed since the Founder of Taekwon-Do passed away. Every now and then I reflect that most of the people in my classes, even senior black belts, never got to meet and train with General Choi. That is a great pity as he was certainly a legend – an amazing figure and source of incredible knowledge.

In April 2002, practically on his death-bed, Gen Choi travelled to the United States to fulfil his promise to Grand Master CE Sereff to teach a course for his students. That was considered his last IIC. The previous September was the last full course, held in Jamaica shortly after the devastation of 9/11. As you will hear him say at the end of the video, the world was chaotic and people were afraid to travel. But 30 fanatical Taekwon-Do students gathered in Jamaica regardless to learn from the man himself.

This footage was shot by myself, Mark Banicevich and Graham Patterson – the three Kiwis at the course. It’s not high quality, but nevertheless it is valuable, historic footage to be cherished.

General Choi always encouraged us to ask questions. In fact before each course, he would approach some seniors privately and encourage them to ask lots of questions at the course. He usually wouldn’t discuss techniques much before that – preferring instead to save that for the seminar.

These videos show some techniques that have since been modified slightly since Gen Choi’s passing. The various organisations around the world have sought to standardise techniques as much as possible so it is natural that decisions had to be made on certain points that were ambiguous. The point here is that over the last decade some of these techniques have been changed so check with your instructor before quoting Gen Choi from this video. And in many cases there was no right or wrong answer on how a technique is to be performed. Gen Choi himself would show different variations at different courses. And he modified techniques over time too.

General Choi was most gracious and generous with his time, and was always careful to repeat his key points so they were clear. Sometimes though he would not quite understand what was being asked and go on a bit of a tangent. It was tricky to try and push for an answer sometimes without being disrespectful, so I would normally just stand and wait for as long as I could comfortably get away with – but sometimes eventually you just had to bow and sit down. 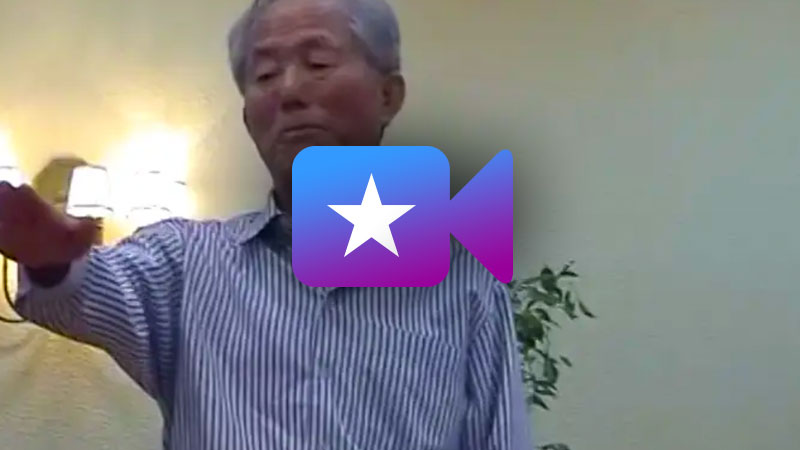 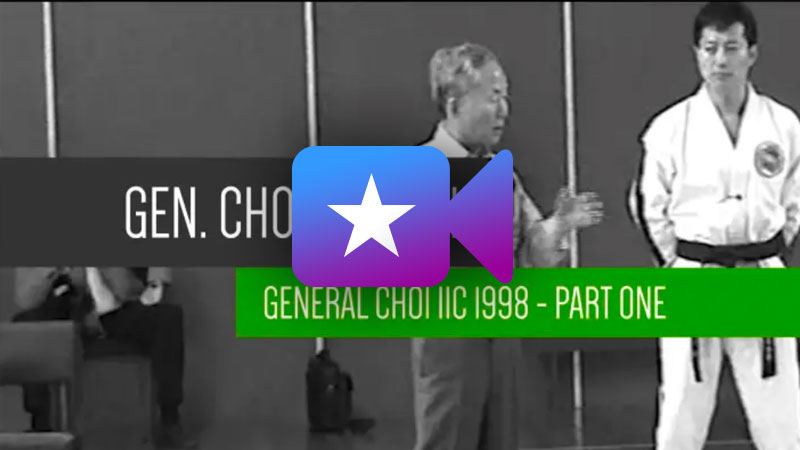 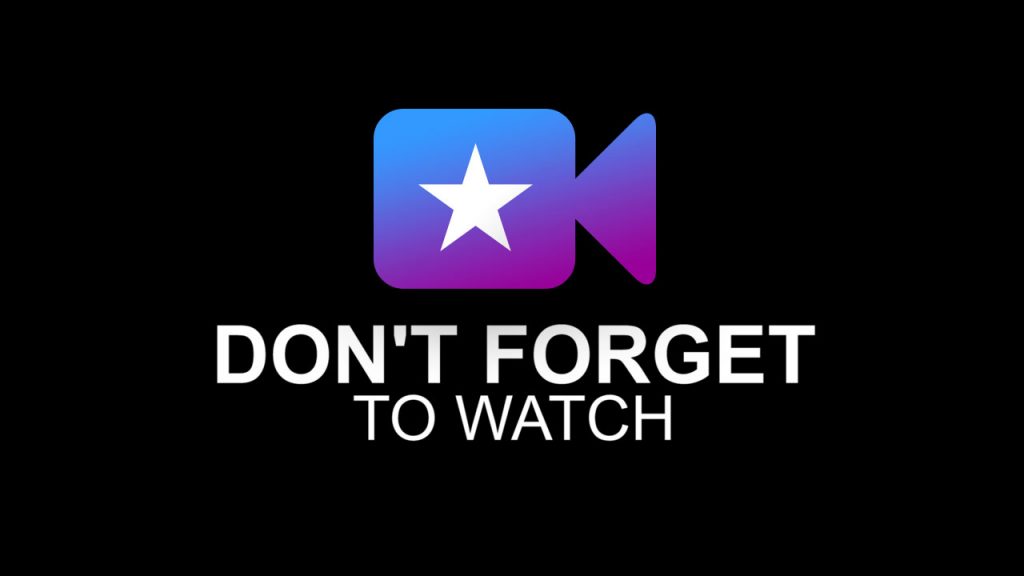 There is so much content for Premium Members… It’s no wonder some of it gets missed. In this series we will bring you video snippets… 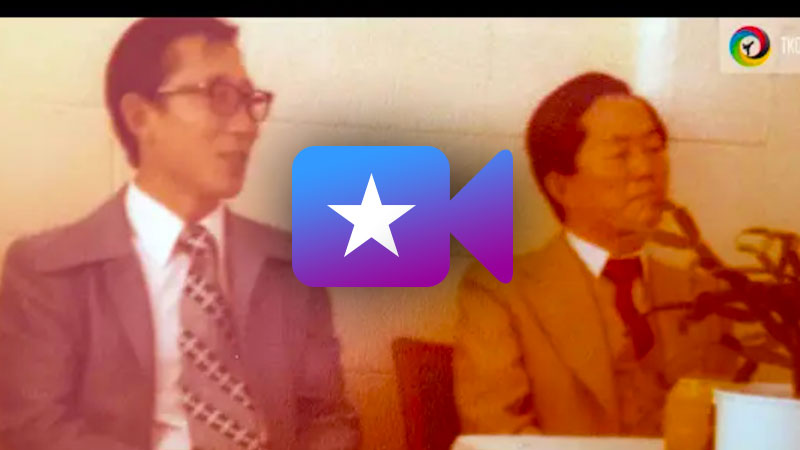