Grand Master Michael Daher began Taekwon-Do in 1973 in Sydney and was promoted to 9th dan in 2018. He has held many coaching positions including head coach for the Australian National Team. 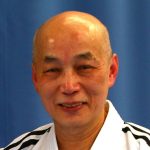 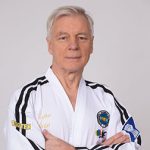