Mark Trotter was the longest standing member of the New Zealand Taekwon-Do team (20 Years) and when he is not coaching Taekwon-Do or representing NZ overseas he can be found working on well-known blockbuster films as an elite Fight Choreographer. 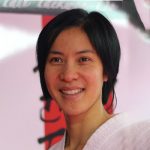 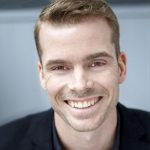