Louise McCagh has been competing for Ireland since 2004 with numerous national and international titles. In October 2013 ages 19, she became the first Irish woman to win an ITF World title winning gold in sparring.

Louise is a Sport and Exercise Sciences graduate and was in New Zealand over the summer of 2015 and agreed to teach a sparring seminar. 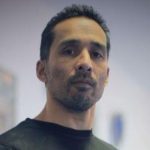 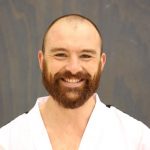