Grand Master Lan is a 9th degree black belt and member of the ITF Technical and Instruction Committee. He started Taekwon-Do in 1965, in Vietnam and now lives in Germany – although many months of the year are taken up travelling around the world to conduct instructors courses.

Grand Master Lan came to Germany in 1969 to study and in 1975 successfully finished his Mechanical Engineering studies. He became coach of the German national team in 1992 and was first person to be awarded Best Coach in the ITF Hall of Fame (2007). Since being promoted to 9th degree has taken on the role of teaching IICs and many other seminars throughout the world. 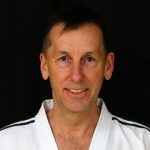 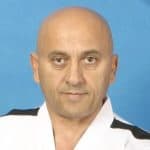